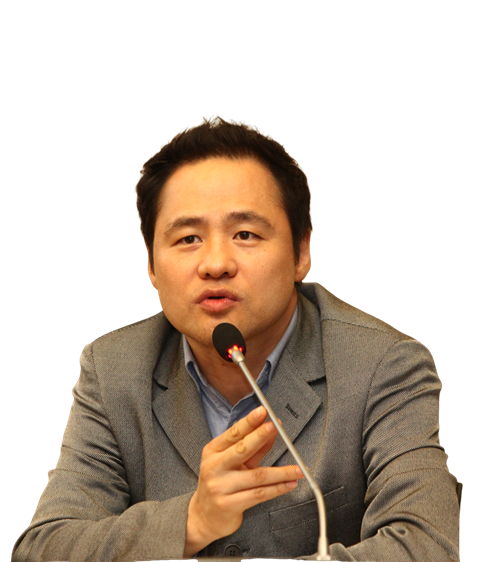 
The talk will be followed by a light reception and will be livestreamed here: https://iu.zoom.us/j/902728309

About Dr. Youm: From his early work at University of Chicago with Dr. Edward Laumann on the racial disparity of STDs based on their sexual contact networks, Dr. Yoosik Youm has worked in a variety of projects that are related to social networks and health using biomarkers. His more recent works use brain imaging data (not only functional MRI but also structural MRI) to study how social networks are activated to prevent people from having cognitive declines. He designed and conducted an about 10 year-long longitudinal egocentric and sociometric network study of about 1,000 older people in one rural town in Korea, where he also collected blood samples, biomarkers, a whole genome data, and brain imaging data. He is interested in presenting his works related to social networks, brains, and health from this unique sample.

Abstract: The Korean Social life, Health, and Aging Project (KSHAP), just like its American equivalent, the National Social life, Health, and Aging Project (NSHAP), started as an interdisciplinary research project to examine the association between various social factors and health statuses and has been collecting an eight-year prospective dataset.

However, unlike the NSHAP that collects ego-centric network data, the KSHAP provides the global social networks of two entire villages combined with various biomarkers based on physical examinations, including drawing blood and MRI scanning of brains. Unlike most traditional medical approaches that focus on individual-level risk factors, the KSHAP identified various group-level risk factors for diverse health statuses. One study revealed that older women whose attitudes are quite different from their husbands' were more likely to have higher cardiovascular risks. A higher level of SBP, TG, hsCRP, and a lower level of HDL were observed in older wives whose own gender role attitudes were different from their husbands’ gender role attitudes, even after controlling for covariates like socio-demographic characteristics, health-related behaviors, depressive symptoms, and spouse’s social support. Also, in another study, with contrast to loneliness that is a well-known individual-level risk factor for death, the group-level segregation measured by the small diameter of the social group might predict the death of older adults. The result was obtained by utilizing eight-year prospective data and a marginal structural model, a counter-factual statistical model that is designed to minimize time-varying confounding factors. Although we observed a rapid and successful growth of research in the social neuroscience field in the last decade, most research has been limited to lab-settings. In this sense, the KSHAP that contains brain MRI data combined with global social networks provided a rare opportunity to examine social brain embedded in real-life social relationships. By using the KSHAP, a connectome-based predictive model (CPM) successfully identified the functional connectivity of the brain that can predict who occupied the bridging position that connected people with diverse and even conflicting attitudes, which is essential to avoid politically polarized societies. This result is verified by both leave-one-out cross-validation (LOOCV) and five-fold validation. Also, in another study, we confirmed the effects of weak social network embeddedness on the decrease of social brain and hippocampus volume among older adults by utilizing the distance between residential address and community center as an instrumental variable to estimate causal effects.